The Stone Legacy Issue No.: 1

Sign-up for the Basic Membership to view this Comic! 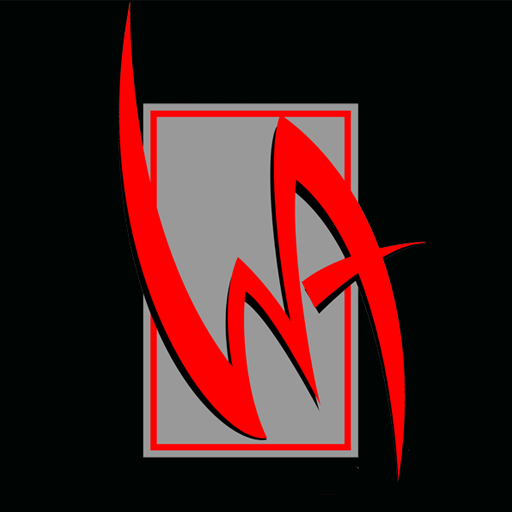