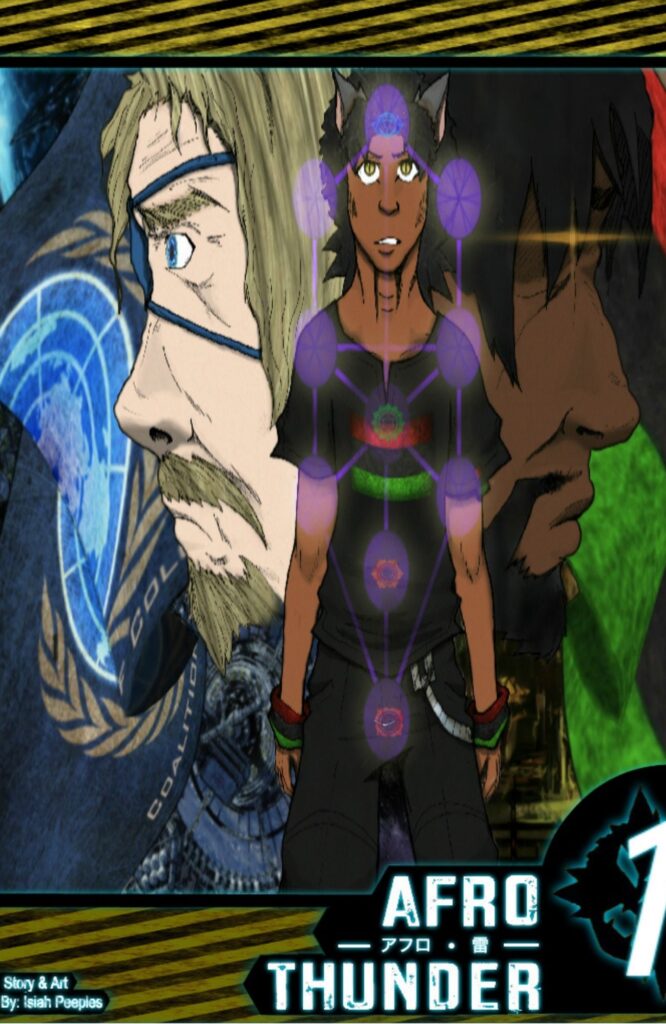 Back in 2025, a rogue planet orbited near-Earth causing a magnetic pole shift & the collapse of human civilization. Humanity seeks refuge on the terraformed planet but encountered the Ethno, a sovereign species who refuse human settlements on Nibiru. Desperate to prevent their extinction, humanity becomes locked in planetary war with the Ethnos fighting to stop Nibiru from becoming colonized & their species wiped out from genocide. Survival vs Sovereignty Who is right? Who is wrong?