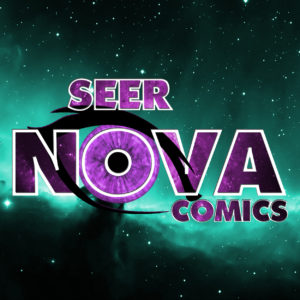 The day was August 14, 2017. That was the day when we became a legitimate LLC. I’m writing this not to write a 1 year anniversary for this purpose. I’m writing this to tell you crucial moments of the past year for us and how to help you overcome the obstacles we dealt with. I will also let you know it wasn’t a smooth ride, so strap in and get ready for a bumpy one. 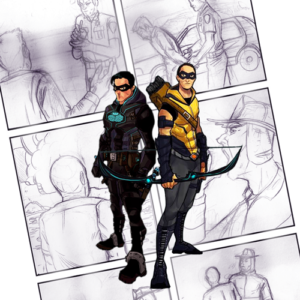 We held an indiegogo campaign in October 2017. The plan was to hold the campaign to help pay our artists to create our comics and help pay for the city map. This was our first obstacle. The fact that we got 200 dollars from about 6 backers was pretty great, but our mistake was that we held a campaign and we didn’t have a following.

Don’t do what we did and hold a campaign where we literally only had a few character pictures and our logo, seriously that’s it. First you must and I mean it, get a following! Let people find out who you are by posting a ton of your content on social media. If you don’t know exactly how maybe that will be my next blog. 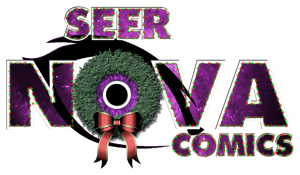 You’re looking at the heading confused right? Yeah, I know why…due to us not having a following around December 2017 still and we made a specialized Christmas giveaway called #seermas. We had a 12 day giveaway where we gave away 12 different items, but the problem doing it was well we didn’t have a following and also didn’t have enough time and money to pay an artist to make certain pieces of art.

Please…please don’t rush on anything you are looking to release. We rushed by releasing the seermas giveaway out of thin air with no prep time at all. We came up with 12 ideas for 12 different pieces of content off the rip. So, don’t rush pushing something out just to say you did something or have something to offer because hell, it might suck or no one will know who you are so why would they buy or participate in the first place? 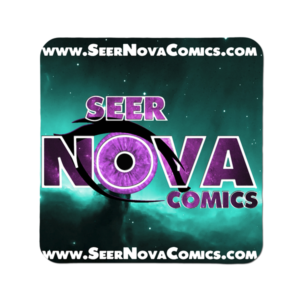 Obviously we have a website now, but before January 13th that wasn’t the case. The site launched at 3 pm January 13th which is also Make your dream come true day as well as the birthday of my deceased cousin so it held a lot of meaning to release on core item of our company. What I am saying for you to do is have some place to bring people like a website or even a Facebook page or even both!

We don’t really tease announcements a lot, but what we did tease a lot was the website. People were asking, “Where can I read your comics?” I’d say our website, but it’s not finished being built yet. They then would ask, “Well when will your site be ready and your comics?” The site should be ready December. “I went to the link it’s not up yet.” Yeah, the holidays slowed the process down it’s coming in January. “Oh, your comics are coming in January as well?” We are hoping for late January- early February. Guess what fellow reader…our comics are finally being released with The Seer Chronicles making it’s long awaited arrival first before our solo series September this year.

If you got anything out of this please just follow this 3 rules and you will avoid the mistakes we’ve made. Everyone makes mistakes and failure brings success, but if we can help you out with making less mistakes then we’ve done our job.