We talked about going down the rabbit hole to discover creations. See Demetrius is a filmmaker as well as a comic creator and just an all-around awesome individual. We talked about his 5 films and how he is going to expand on those through his comics. He even has an animated series coming out called “The Figure”.

We chat about his recent release called Submerge Universe 51X which is his comic series within his growing universe. Demetrius told us some of the talented people he had the pleasure of working with during filming one being Bishop Stevens!

What did we learn?

We learned a lot from this episode just like the last episode with Todd Mulrooney about NFTS. Actually, we went on a little tangent for a moment in this episode to talk about NFTS. We got right back on the topic: his Submerge Universe and how he uses film, comics, merchandise, card games. and more to bring a very interactive and fun experience to new and old fans when they do eventually find his work

We had a connection to Demetrius because we vibed in an awesome way. See, he told us he enjoyed being because we talked about topics most people don’t normally go over on a podcast. One huge thing we vibed together on was the fact that the creative journey is a marathon, not a sprint. I normally quote that any time I believe it is needed because I know it is true.

To find out more about this episode or if you want to actually watch it click above or click this to listen to EP.94 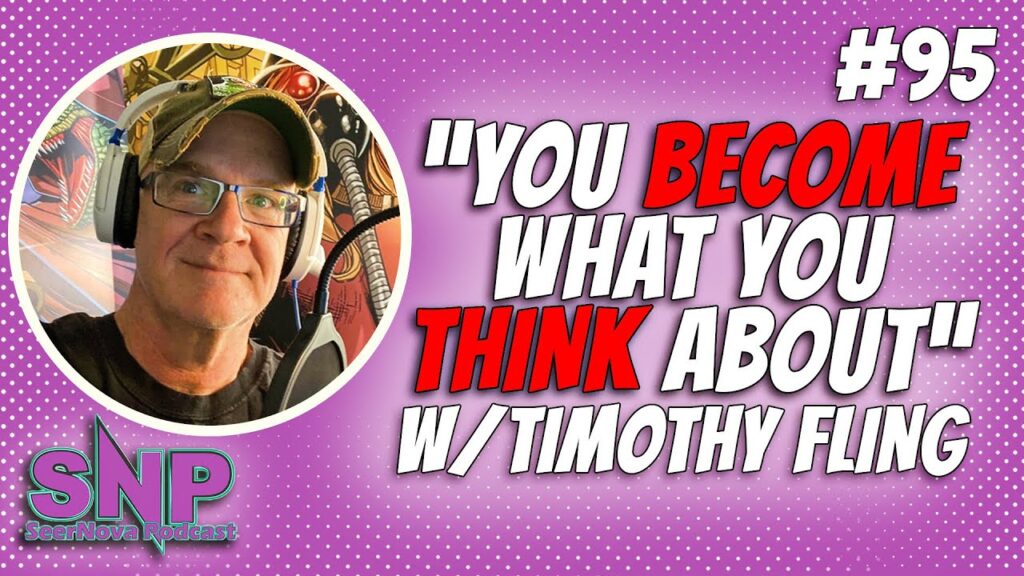