Episode 000: It All Started With a Fire 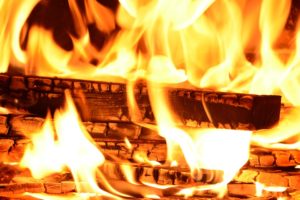 No, I didn’t set a building or anything on fire, well not in reality. I’m going to take you back to the night where it all started. I was sitting in my room bored and broke(this hasn’t changed much, yet.). While I was sitting in my room at night I was watching reruns of Everybody Loves Raymond. Though I like the show I was just feeling so bored! You ever get so bored you don’t know what to do with yourself? Like should I go to sleep? No, I’m not tired. Should I go for a drive? No, not much gas you idiot, you’re broke remember? A moment swept over me all of a sudden once I picked up my laptop from the floor next to my chair. 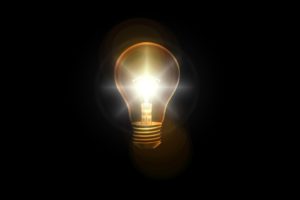 A light bulb moment occurred once I opened my laptop. I didn’t open Facebook or the internet in general. I opened up my documents folder and just kept staring at the list of over 60 song lyrics I wrote when I was trying to form a band forever ago, but I never deleted them because I knew something could be made from them I just didn’t know what yet. An idea popped up in my head and I opened up Word. I just started writing and didn’t know what I was actually typing out. Words were flowing out of my fingertips onto the word document.

It All Started With A Fire

When I stopped to realize what I created after a burst of creativity flushing out of me. The document I wrote was about my Uncle Rick who was a firefighter, but just recently retired and his fictional friend, John Benson ran into a fire at a fictional research lab. I then realize this could be an origin story for a superhero! So, I kept writing, and writing, and writing some more. I barely slept for a month as I had ideas pouring out from my hands to the story I was creating. 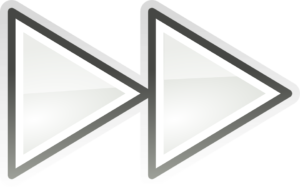 Now flash forward to present day. After the first creation of my story that had an original name called The Red Mask. Yes, that was the working title at the time. It was developed into what it is today, a graphic novel trilogy called: The Seer Chronicles. After writing it firstly in story form it came out to over 1200 pages! I knew I needed to figure out a way to make this more readable for people. I thought this would be awesome as a comic book or graphic novel due to the size. So, I broke the massive story up with help from my co-owners (Troy) & (Dillon) as well as a friend, (Drew). The story was edited 3 times, not counting rewriting the story completely changing plot points and such. I then decided there’s too many characters in the trilogy so I gave certain characters I wanted to keep around solo series and the others…well they are sitting on the bench for now.

Want to know what happened after the comics were written? Click Here

Are you a creator? Want to join The Indie Revolution? Click Here