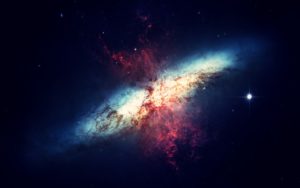 We at SeerNova Comics have came up with a light bulb idea which is slowly blossoming into a great creation: The Indie revolution. I (Greg Moquin (CVO)) came up with the hashtag #enterouruniverse. This hashtag is slowly flooding the Instagram world. This hashtag was originally going to be used for being a part of our comic universe, but we have other plans for that so stay tuned for that.
I want to help the indie comic community not only on Instagram, but all over the world, but what better way than through a social media platform to do so.

The hashtag is slowly creating a revolution known as The Indie Revolution by creating an indie collaboration. I started using the $1.80 principle that Gary Vee has talked about constantly in his videos. You don’t spend any actual money. So, I went under the hashtag section of the search and typed in “indie comics”. About 200,000 pieces of content popped up. I went through each one liking and engaging with them. By engaging I mean actually reading and looking at the content by the user let’s call them Bob and Bob has a cool drawing he drew of one of his original characters for his comic. I then like the picture then comment below it, “Awesome artwork Bob!” (See what I did there?). After doing this a couple weeks indie creators gained interest in our content and we are slowly gaining traction.

What is The Indie Revolution?

What is the indie revolution? It first was going to be just indie comics, but after I had another idea trigger in my head. Not only do I want to help indie comic community I want to help everything indie from indie comics to indie artists in general to even indie musicians. How I am going to help promote all of this is? Through our groundbreaking city map. 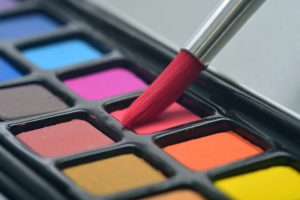 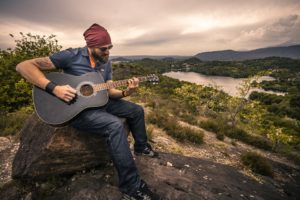 We are going to promote indie musicians through a radio we are putting into the map if musicians are willing to give us their music for free to be played on the radio in the city map radio.
Now indie artists like let’s say a graffiti artist comes across us and we add their art on a brick wall or shipping container or a subway train in our city map.

The Indie Revolution is coming and with our indie store launching soon (blog for another day) and our indie revolution video being released in the coming weeks there is also an email list you can join to #enterouruniverse.
http://eepurl.com/dwgT_L