Whatever the type of storytelling endeavor you embark upon, you at some point are going to be creating the characters that will be used to tell that story.  What does that really mean?  Think about it for a minute…what kind of characters do you want to create? We have all seen ‘cookie-cutter’ heroes that don’t have any kind of depth to them at all.  Then you see another one with such attention paid to the nuance of every detail of said character that you are that much more drawn into the story.  The character becomes…interesting.  In other words, if you don’t know everything about the characters you write, you won’t have much to write about.  So  where do you start?  You can take a look at the book: Creating Characters: The Complete Guide to Populating Your Fiction from the the editors of Writer’s Digest.  This isn’t written by one writer but instead a compilation of popular names like Orson Scott Card, Chuck Wendig and Nancy Kress as well as other writers who give their input to help you flesh out your own character. A great example of that would be from chapter 28 titled: “Motivations and Relationships.”  This section covers ideas like “creating characters with built-in conflict, and backstory.”  This is very important because even though the reader may never be exposed to the characters background, it allows you as a writer to have a more vibrant vision of who the character is, what they say and something simple as how they say it.  It will prevent you from ending up with bland dialogue that sounds the same for everyone.  Each character has a personality and their own voice.

Take for instance the comic book mine-series Midnight Nation by J. Michael Straczynski.  The main character David Grey, a  Lieutenant on the police force where at the start he brought into a murder investigation. Based on the first few pages of issue 1, you can gather that he is a “thinker.”  Things need to make sense and every detail must be taken into consideration. Then you continue on with his voice-over dialogue and that notion is solidified by how he reacts to everyone around him and everything; it’s all broken down into an informational fashion.  It’s probably what makes this character seem more like a police officer.  This is important because it gives a sense of realism and validity to him that makes you believe that he is what the writer is portraying him to be.  Lt. Grey is focused on his job and as a reader you wonder what else he has, a family? A girlfriend? A hobby? These can be explained with dialogue and juxtaposition that adds to the characters motivation as well as letting you discover more about him even during the most menial tasks.  As Lt. Grey arrives home and opens his mail to find a letter we get his voiceover: “Let’s see…I haven’t missed any alimony payments, it’s not my birthday, and Margaret’s never been the kind to send letters from camp? ‘Hi David, I’m fine, how are you? Grow back any of your heart since I saw you last.’”  This is great writing that lets you in on the main character as well as making you start to empathize with him.  The point is to know the character you are creating so well that you know exactly how he would imitate someone that the reader will never meet.

This improves your quality of characters which in turn will raise the level of your storytelling.  Check out the book. I have looked it over time and time again and it is always available for me in my own library.  I suggest you add it to yours. 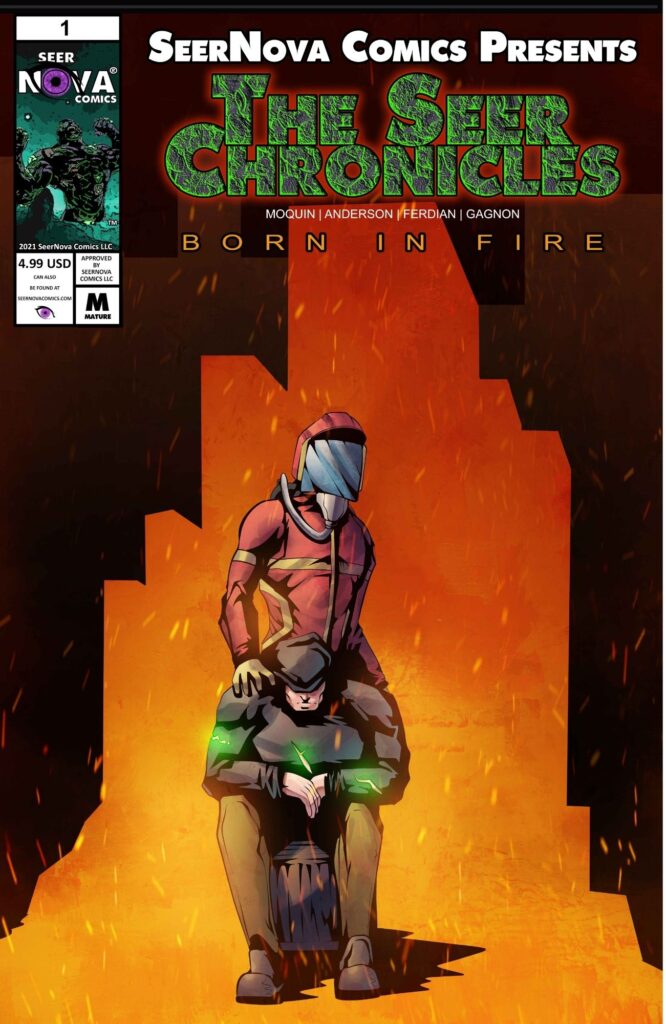